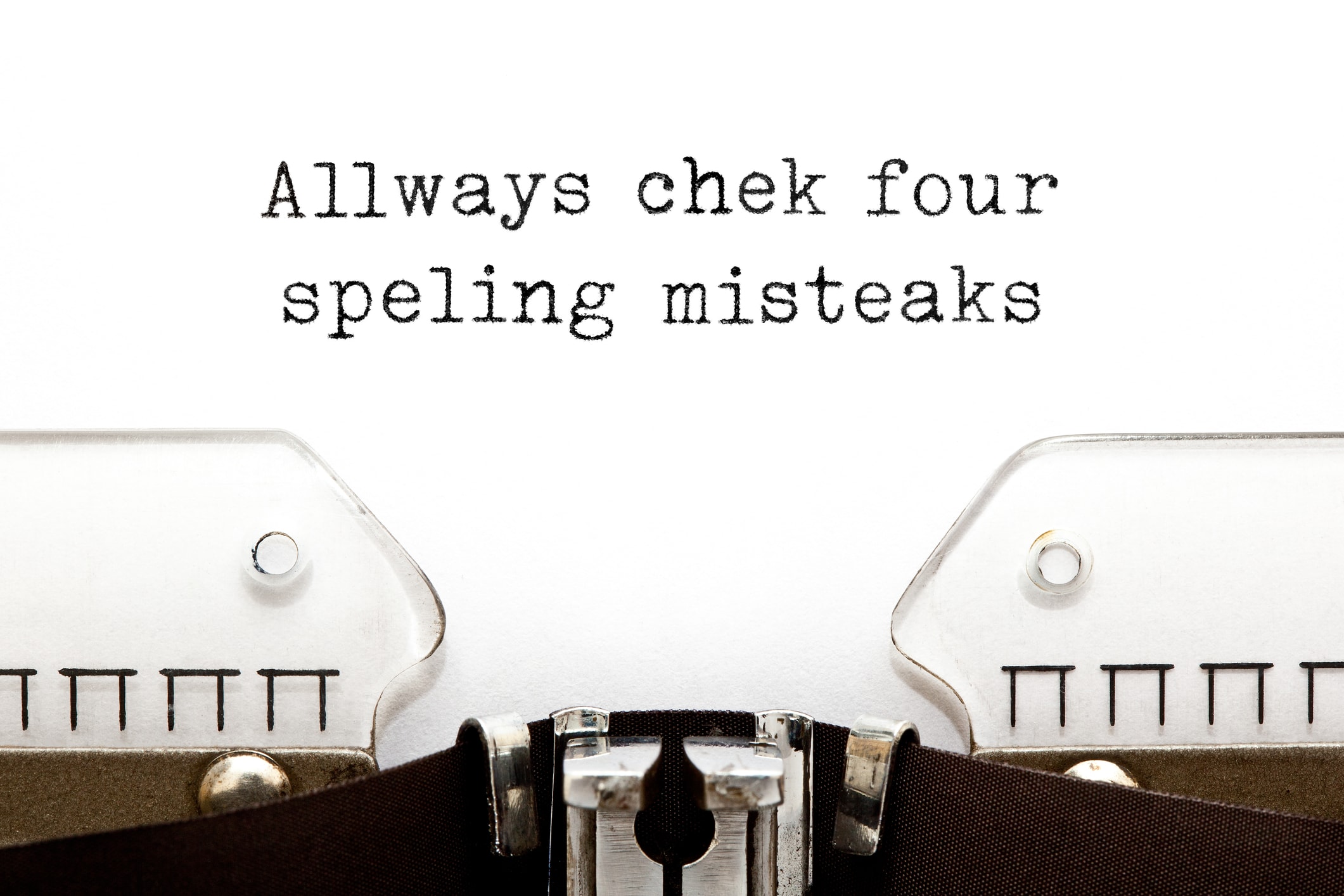 Proofreading is one of the hardest things to do. It's much easier to proofread something written by someone else, than proofing your own work. 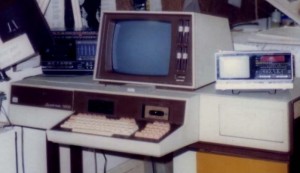 When I started my career in the marketing world, I was but a young'un! Nineteen or twenty I think. I was proud of my spelling and grammar ability, and way back then, I could type 120 words per minute.. (not true today - computers have killed the need to be that accurate, the first time).  I worked as a typesetter, I sat at an old quadritek typesetting machine (one had a screen, one did not - so I was typing blind).  In those days, to create a brochure or document to be printed, a typesetter sat at a machine that resembled a computer.

This machine had 4 disks (these were the fonts to be used for the typesetting project). One had to program the machine to type a font, add the kerning, font size, etc., there wasn't a button to click or select.  Once the font disks were in the machine, you were set to type. In the case of the machine without the screen, you would type blind. I can't tell you how many times, I would take the cartridge containing the typesetting down to the processing area (yes it was like processing a photograph - the type that was set, went on to a roll inside a black box. At this point, the type would be processed through chemicals where the type developed on the typesetting paper) only to find out, my fingers were in the wrong place on the keyboard -- everything was wrong.  UGH..

But if it was right, then the typesetting would go to the table where we would cut and paste it with hot wax on the artboard (where cut and paste on the computer comes from today - believe me, CTRL +C is much easier).  So now, if I had a spelling mistake, I would need to reset that line of type, or paragraph to correct it on the artboard - repeating the entire typesetting process. You can understand why one learned to type accurately.

I digress, I'm telling you this story to share a few tips and tricks I learned, when proofreading was as much a part of my job as typesetting was.

On a sidenote - to type 120 words per minute - I did it by putting the fastest music I could find on in the background (a song I could listen to, over and over again), and I would type to the beat of the music - the faster the beat, the faster I typed.

I could even sing along to the song, while typing...

I could type chapters of a book without one single spelling mistake.

How? It is the same way, I learned to proofread better, which I will reveal a little further along in this article.

If You Can Read This

I'm pretty sure you have seen the posts that circulate through your favourite social media channels - you know the ones that start, If You Can Read This...

Aoccdrnig to a rscheearch at Cmabrigde Uinvervtisy, it deosn't mttaer in waht oredr the ltteers in a wrod are, the olny iprmoetnt tihng is taht the frist and lsat ltteer be at the rghit pclae.

How did you do? Were you able to read the two sentences above? I bet you did, and without any trouble at all - am I right?

Why Is It So Hard To Proofread?

The answer is the same as how you were able to read the two sentences above without a problem.  It is in conditioning, and your brain's ability to make sense of the words on the page even though they are far from being correct. You read what you think you see, and what your brain perceives to be correct; not necessarily what is actually written in front of you. It is that simple.

When you consider that you have written that great marketing piece from concept to completion, you are so familiar with the content that it doesn't matter how many times you read it for spelling errors, you will miss the obvious! You will miss it because you know what should be there, therefore you read it to be what it is, even if it isn't. Make sense.

I discovered this very quickly having to proofread my typesetting day-in, and day-out. I needed to find a method of not only typing more accurately, but also a method to proofread without missing the obvious.

How I Learned to Proofread

It wasn't until, the agency landed two major typesetting and layout projects - one completely in French, and the other - get this -- it was in Hebrew, that I figured it out. Typing French wasn't too bad -- I had to learn a few extra keystrokes to type the accents, but the Hebrew -- WOW. I had to learn a completely new keyboard. Can you imagine, typing a few hundred 8.5 x 11 pages of 8pt text in Hebrew - the letters did not look remotely close to those of the English language.  Typing it was a challenge, and proofreading even harder. But from this particular job, I not only learned to type faster and more accurately, I also learned to proofread extremely well.  So well in fact, I had to retrain myself how to read for pleasure.

I became an avid reader at the age of eight, when my great-grandmother gave me my first book - although, I can't remember the title, it was a Bobbsey Twins Mystery Novel (yes, I'm dating myself) -- oh how I loved those books - I had every one written! So years later, after learning to proofread better, I could no longer read a novel - I was now proofreading instead - not fun! In fact, I couldn't read anything without proofreading it... So the retraining began. 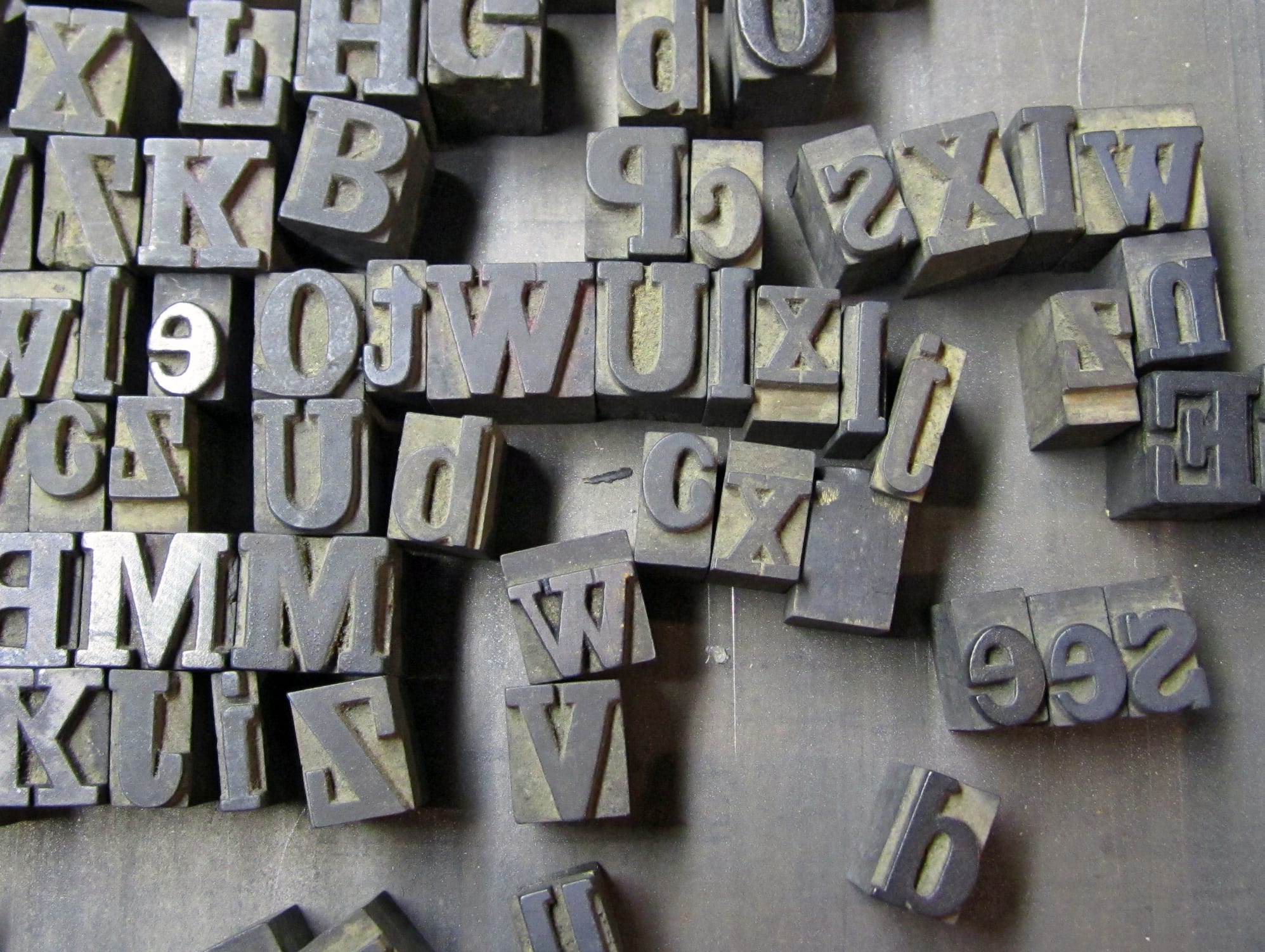 My Secret to Proofreading

STOP READING! That's right - when it comes time to proofread your latest ad, brochure, website content or email message, don't read it as a sentence. 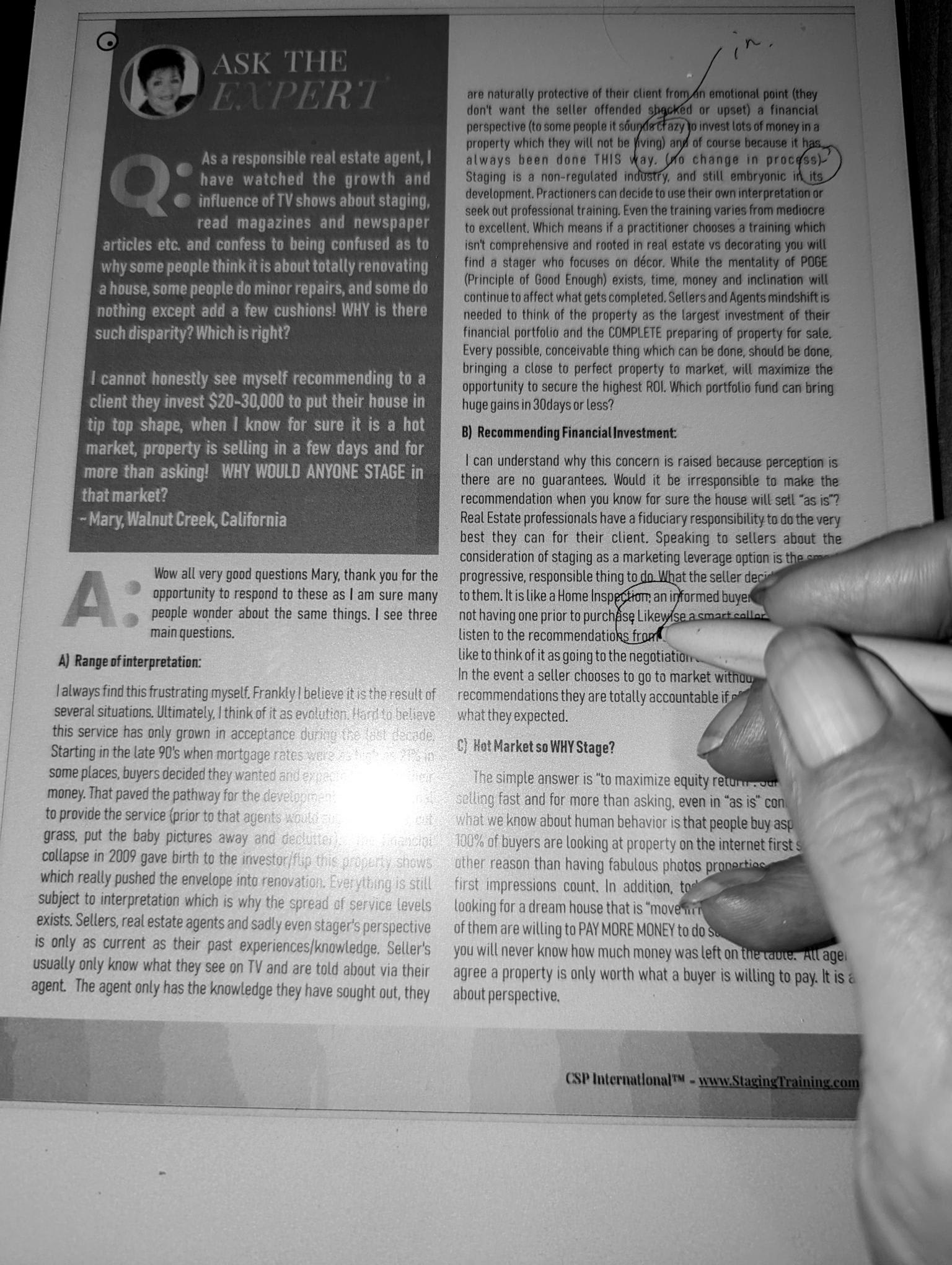 Tips for Proofreading Your Work

Proofreading can be the difference between a good marketing piece and a bad one. Many people have pet peeves when it comes to spelling, or they make assumptions based on your spelling. My major pet peeve is Canadians writing with U.S. spelling: favourite vs favorite. I don't care if spellcheck says it is wrong. It is right in Canada. Take the time to proofread.

That being said - I rarely proofread my blogs - I write like I talk. If you have read enough of them, you will know this - broken sentences, random thoughts, I'm most famous for missing words, definitely not grammatically correct - and quite possibly with a spelling mistake, as it is rare that I proofread them.... Bad on me!

PRowl Communications provides proofreading as a service, working primarily with entrepreneurs writing marketing material, while struggling with English as their second language. We also provide editing services as required by our clients. Contact us for a quote.